The 10th largest state in the US in terms of population and 11th by area. It is also known to be the home of the longest freshwater coastline in the nation, hence its name. Michigan was derived from the Indian word Michigama which means great or large lake.

Fit to its name, Michigan has over 11,000 lakes in it. It is also the place where the popular singers Stevie Wonder, Diana Ross, and Madonna was born in. Along with the Kellogg brothers who discovered the loved Kellogg’s Corn flakes while they were trying to make granolas. 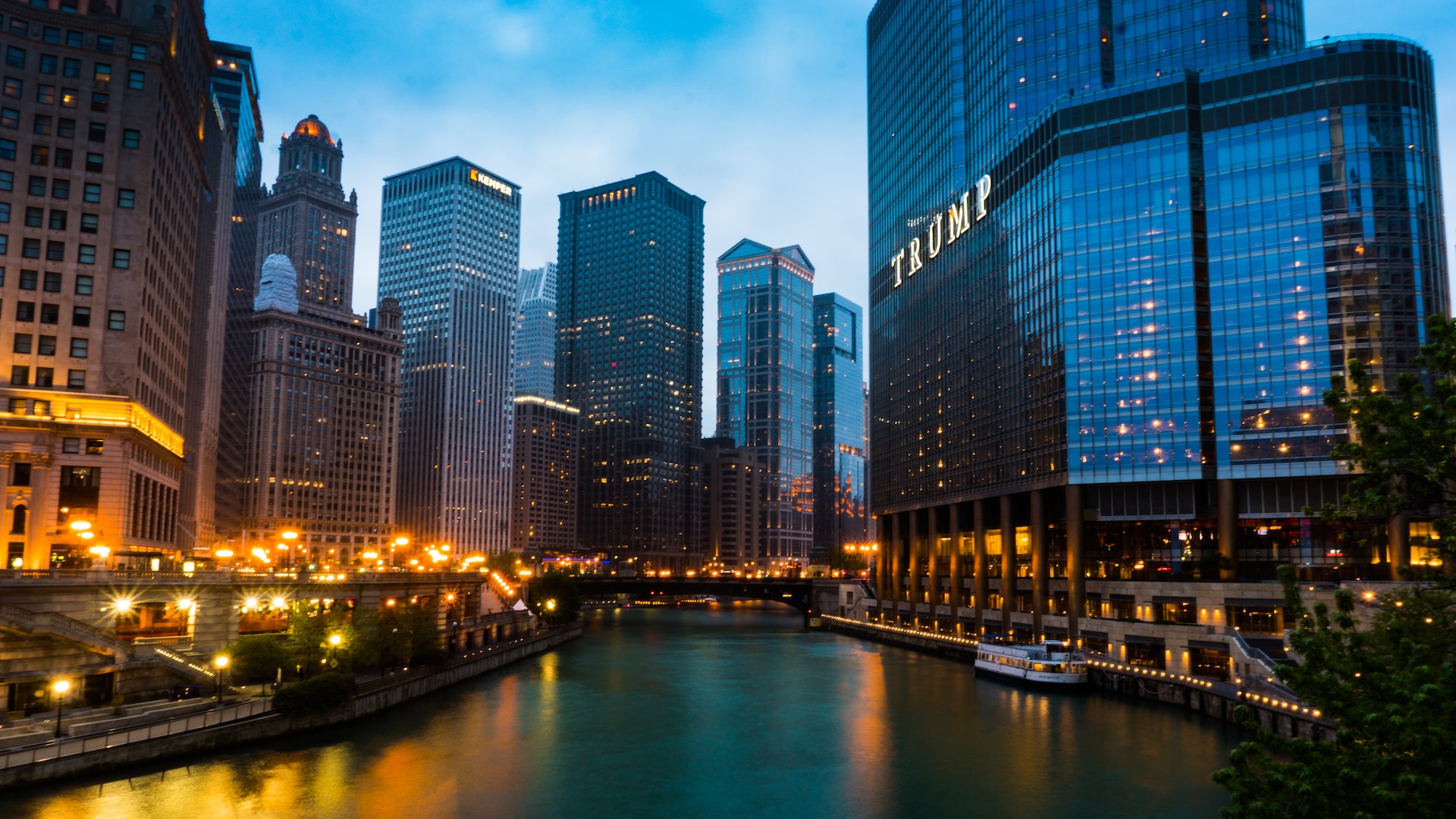 Legalization of gambling in Michigan started early in Michigan. The racing act of 1933 was made to allow and regulate pari-mutuel horse racing. This is also when the Office of Racing Commissioner (ORC) was established. Its main job is to encourage safe, secure, and growth of integrity in all horse-racing and pari-mutuel wagering. The commission was made within the Department of Agriculture following the Executive Organization Act of 1965.

On August 1972, then Governor William Milliken signed the Public Act 239 which enabled the establishment of state lottery. In 1996, The Big Game was introduced by the lottery commission. It was a new multistate lottery game where Michigan joins Maryland, Massachusetts, Virginia, and Illinois. The Big Game grew even bigger in 2002 as it was joined by New York and Ohio.

Following the legalization of lottery, Michigan also passed Act 382 in 1972. It is also known as the Charitable gaming act. This act allows non-profit organizations to raise funding for their lawful purposes through conducting licensed bingo games, millionaire parties, sale of charity game tickets, and raffles. It also allowed licensing of bingo halls and suppliers. In 2007, the act was revised and the Charitable Gaming Rules took effect.

The rules were organized by categories. General, Gaming, Licensing, Bingo, Millionaire party, and more. It generally provided administrative rules and additional definitions to guide the conduct of charitable gaming activities in the state. In 1993 the state signed a compact with the tribes. It made the opening of the first ever tribal casino in the state possible.

The casino was located in Mt. Pleasant and was managed by the Saginaw Chippewa Indian Tribe. Following this, the first 2% winning share happened in 1994 where a total of $531, 763 was distributed to counties and city municipalities. In 2007, the tribe distributed around $3, 608, 148.50 to city and township governments, schools, and organizations.

Currently, there are 11 state-tribal compacts that were signed in 1993 & 1998. The Tribal-State compacts are agreements that are between the tribal communities and the state, signed by the government. In the 1998 compact, the tribes were required by the state to pay 8% of their net wins from electronic games of chance and 2% to local municipalities. At that time, there were 19 tribal casinos.

The tribal casinos are under supervision of the National Indian Gaming Commission and/or the proper government of the tribal community. They are not under the Michigan Gaming Control Board as the Native American tribes are considered a sovereign nation. Also in November 1996, Michigan voters approved Proposal E which was to authorize licensing casinos that are going to be built in Detroit. It was then approved and strengthened, and became the Michigan Gaming Control & Revenue Act.

Gambling has been legalized in Michigan for a long time now. In 2019, Governor Gretchen Whitmer signed the Lawful Sports Betting and Lawful Online Gambling Act which legalized online sports betting and Michigan online casinos, as well as online poker. A few years later, online casinos and their mobile applications were launched. Today there are a total of eight online casinos who made a debut.

Similarly, online sports betting was also launched recently. Upon launching in January 2021, ten online sports betting apps and the eight online casinos became available in the market. This resulted to one of the biggest online gambling revenue outcomes in Michigan’s gambling history. In January 2021 alone, the apps gained US$115.1 million which came to the second place following Tennessee’s record during their launch-month which was about US$131.4 million.

Michigan’s legislation regarding online gambling allowed the leverage of gamblers to be able to enjoy gambling at the leisure of their homes. Online casinos provide Slots, Baccarat, Blackjack, Roulette, Video Poker, and a lot of table games players can choose from. They can play these games on the casinos regulated by the Michigan Gaming Control Board or the eight online casinos with applications.

What is the legal gambling age in Michigan?

The legal gambling age for Michiganians is 21 years old. It is also the age you are allowed to put on wager, and open a wagering account.

Who can Operate Online Casinos in Michigan?