Denmark, also known as the bike country, is a Scandinavian country ruled by the Danish monarchs and is run through a constitutional monarchy government along with two sovereign constituents – Faroe Islands and Green land. It is widely known for being one of the countries with the least poverty rate, and being one of the happiest countries in the world.

Being one of the countries where majority of the people are on the middle class, gambling is quite popular. The first casino in Denmark emerged during the 19th century which the Danes immediately loved. Several casinos then opened in the capital city, Copenhagen and in other cities as well. Casino Marienlyst located in Helsingor was the first casino that opened in 1902. It was formerly called the Marienlyst House rented by J.S. Nathanson to supposedly open a spa, like the ones he saw in Germany.

However, Nathanson went bankrupt and the building was then managed by the municipality of Helsingor. A private federation then bought it a few years later. After, it became a hotel with a restaurant, and had a place that became a theatre which made it known to royals. In 1897, the national and international Anders Jensen bought the hotel and took in the casino. Throughout the years, the building was used for different things. Eventually, it was used to be the place where German refugees stayed until 1947. 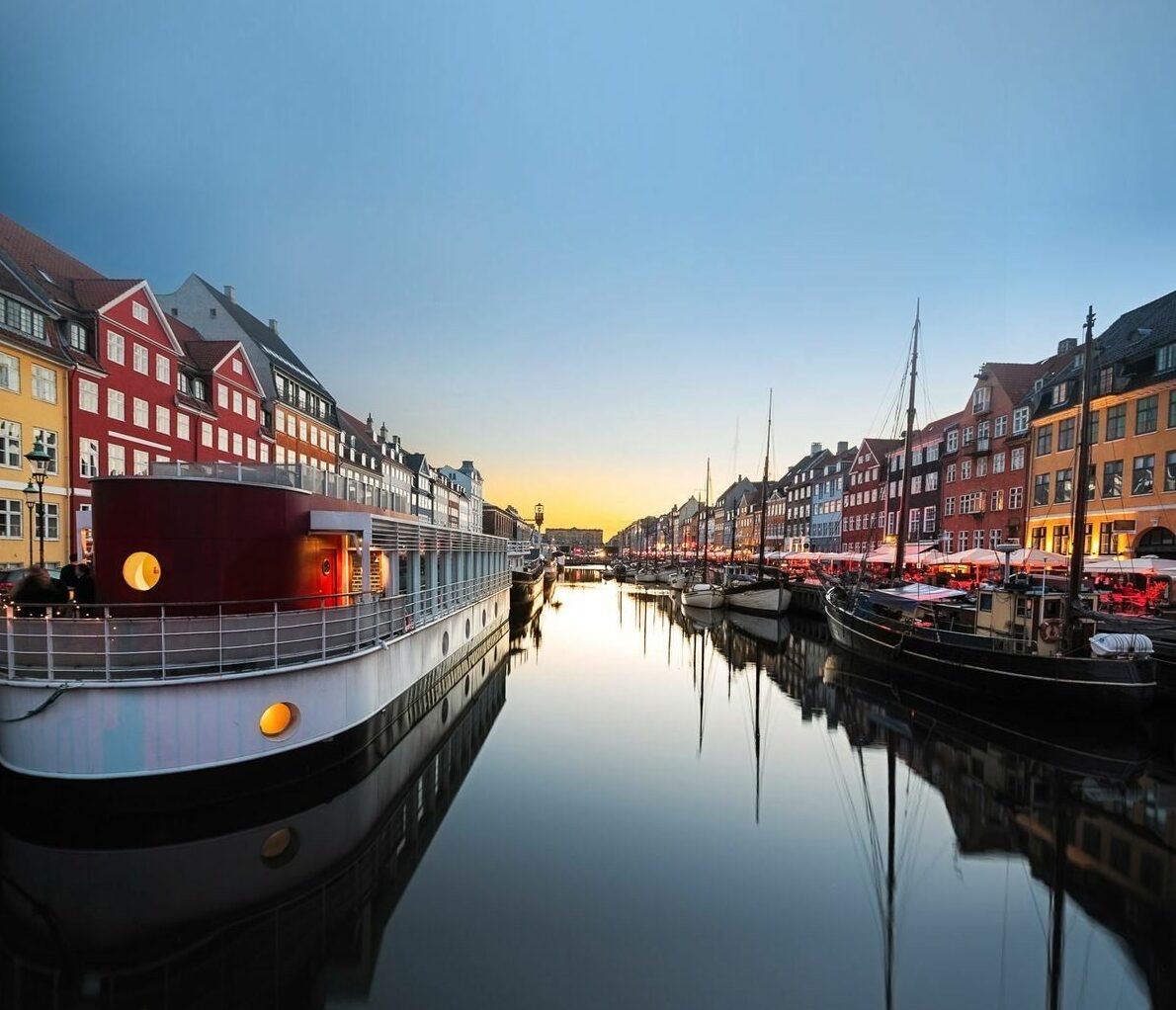 A state-owned company had the exclusive rights to manage gambling in Denmark since it was launched in 1948. It was in 2000 that the Spillemynigheden or the current Demark Gaming Authority (DGA) opened the door to accepting private-owned companies. During the first decade of Spillemynigheden in operation, it began regulating slots in restaurants, arcades, terrestrial casinos and state monopoly. They also issued the permits for charity lottery.

The authority opened the gambling market to foreign operators in 2012 following the Danish Gambling Act. This forced Danske Spil to keep up with the foreign private operators. However, they still monopolized commercial lottery games at the time. The gambling act liberalized the Danish gambling market and further allowed 25 foreign companies to acquire Danish license.

The gambling act was amended in 2018 and opened the Danish gambling market even further. It allowed private offshore companies to provide betting on horse, pigeon, and dog racing as well as online bingo. However, Danske Spil still solely holds commercial lottery.

Meanwhile, the Demark Gaming Authority (DGA) or Spillemynigheden regulates the gambling sector in Denmark. They report to the Danish Ministry of Taxation. The regulatory board also runs  a helpline for problem gambles which is called StopSpillet available nationwide. Denmark is also one of the first countries to have a system that regulates all licenses, the system is called ROFUS. Through this system, gamblers can choose to self-exclude themselves for any length of time they want.

Spillemynigheden current provides permit for non-profit lottery, poker, slot machines, online casino, sports betting, monopoly lottery, brick-and-mortar casinos, and revenue related permits. However, the gambling law does not cover daily fantasy sports betting, loot boxes, and social gambling while game of skills can be played without license from DGA. All licenses from DGA are valid for five (5) years except for terrestrial casino licenses which lasts for ten years.

As mentioned above, Denmark has a special law that regulates the safety of Danish players from getting their money stolen. This law is the Anti-Money Laundering act, it includes the regulation of the payments done by clients in casinos. Listed below are the top five payment methods that are commonly used in Denmark.

How to Bet Online in Denmark

Betting online in Denmark is easy. Make sure you are on the legal age – 18 years old and above. Choose the casino that suits your taste, register yourself in the casino, claim the welcome bonus they offer, and choose the game you want to play. Always make sure that the casino you choose is licensed by DGA to prevent any issues that may arise in the future. We listed below some of the best casinos you might be interested to play at.

Danish people were introduced to casinos early, as the first casino that opened in Denmark was way back during the 19thcentury. Since then, Danish people have been enticed by gambling. The gambling market revenue has greatly increased since 2012. However, during the pandemic in 2020, it went on a downhill streak but has thankfully bounced back during the first quarter of 2021. The most loved games on online casinos are:

Are Online Casinos Legal in Denmark?

Yes, since the amendment of the Denmark Gambling Act in 2018, more games were allowed to be provided by operators.

Are Gambling Winning Taxed in Denmark?

Taxes can be applied to winnings which come from games that can be provided without license or is done without informing the DGA. Usually, operators are the one who pays the taxes for the games they provide.