Netherlands, Gambling, and Everything Else

The land of red, white, and blue and where everyone eats an average of 14.3 kilograms of cheese per person. It is also the densest country in Europe. It is also one of the densest in the whole world. In addition, Netherlands officially became a kingdom in 1815 and was officially called the Kingdom of Netherlands.

Another thing Netherlands is known for is its “tolerant” laws. One reason they are known for this is because drugs and prostitution was legalized in the country. It may seem tolerant to some, but it actually covers the major issues needed for a legislation to take effect. 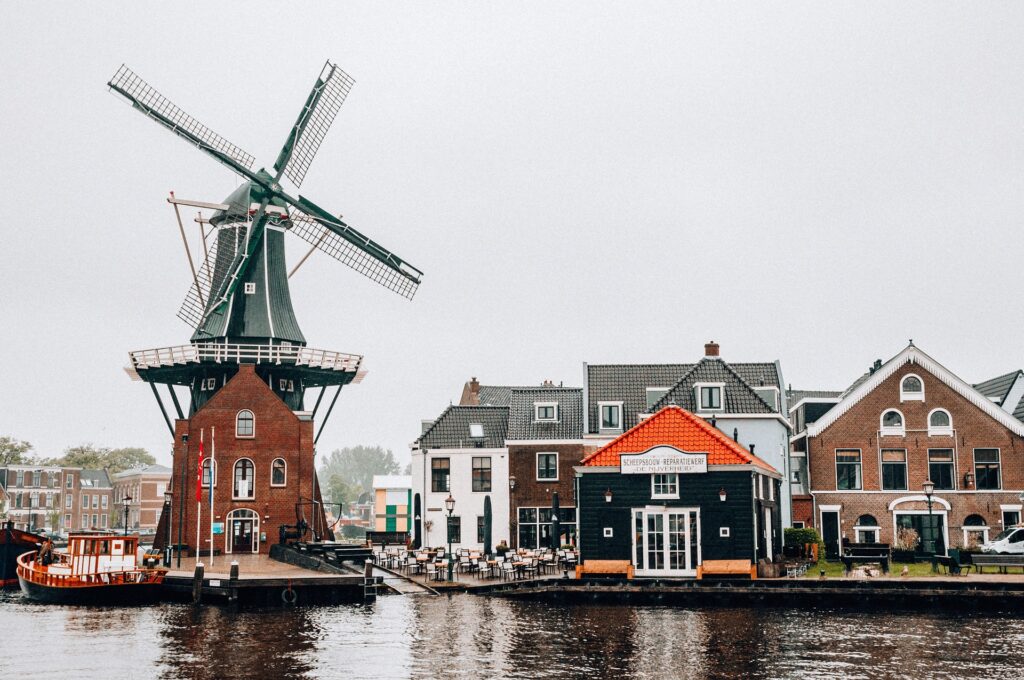 Gambling in Netherlands has quite a history. According to the records, the first state issued license for gambling and similar activities dated way back during the 14th century. In 1726, the Dutch State Lottery was established. It is one of the oldest lotteries in the continent as well as the world. If compared to draws today, it is relatively tamed but during its time, it was exciting. The lottery was established to gain from the potential revenue as well as to offset the business of the smaller gambling operations during that time.

In October 1976, the Holland Casino, a fully government owned and operated gambling company was launched. It took full monopoly in the state’s casino gambling industry. It was also responsible for the flow of gaming funds which support the policies that aimed to prevent gambling addiction. Zandvoort casino was the first venue opened by the Holland Casino company, which marked the history of casino gambling in the Netherlands.

The Betting and Gambling Act stayed the same until it had some amendments in 1990s and early 2000s. Its most recent changes happened in 2012 due to the establishment of the Dutch Gaming Authority or Kansspelautoritet. They are an independent authority that oversees all games of chance that are conducted all over the country. The Dutch Gaming Authority is overseen by the Ministry of Justice and Security. It was established to protect the players, to help gamblers battle addiction, and to prevent illegal gambling activities.

As it reached the 21st century, internet access has been available to the majority. Along with its availability, gambling sites has also emerged. Players could now visit gambling platforms and play in them at the comforts of their homes. Ideally, the Dutch government has planned to make changes in their gambling laws in 2011. It then included the regulatory framework to manage and recommend gambling sites that are available in the Netherlands.

As the Dutch Gaming Authority was established in 2012, their mandate included the supervision and enforcement of the regulations for online gambling. The new regulations included the audit of the games to assure its fairness. Mainly, the authority will be creating a gambling environment where players are taken care of. In 2021, the Remote Gambling Act was enforced. It allowed the offer of gambling games through the internet.

Since one of the main purpose of the Dutch Gaming Authority is a safe gambling environment for players, secure payment methods which are used in the online casinos should be regulated. This will be a challenge, however, this will make sure that Dutch players are in good hands. Below we have listed some of the most popular payment methods by online gamblers.

How to Bet Online in Netherland

Although betting offshore is not entire legal but discouraged in Netherland, Dutch players can bet online easily. First, make sure to search for the casinos that are licensed and regulated by the Dutch Gaming Authority. This is to make sure that you will be enjoying your time, and not be scammed. Next, choose which of them suits your taste, it could be the website design or the games they have.

Then, you can register, key in your personal and bank details. Choose a game to play, and deposit the amount you can place as a threshold for betting. Always consider your deposit as the limit of how much you actually spend on gambling. This way you won’t be emptying your pocket.

Daily Fantasy and Online Poker has also peaked the interest of Dutch gamblers. Just like sports betting, most sites also has a dedicated page for Online Poker while Daily Fantasy has been given enough attention by the gamblers. Last but not the least, lottery has not lost its charm for players.

Are games of chance legal in Netherland?

Yes, games of chance are legal in Netherland as long as you play in gambling sites regulated by the Dutch Gambling Authority.

How many land-based casinos are in Netherland?

There are 14 casinos in Netherland and are all managed by the state-owned company, Holland Casino.