Switzerland is renowned for having one of the most picturesque landscapes in the world. These beautiful view allures millions of tourists every year. The sights include alps, Zoo Basel, Berne Bear Exhibit, Rhine falls, Gotthard Base Tunnel, and many more. Aside from that, Switzerland is also the home of popular ski resorts watches, and most of all, the Swiss Chocolate.

Just like their numerous sceneries, their gambling history is also quite astonishing. Gambling activities in Switzerland has begun since the Roman Empire. Although games of chance were still deemed illegal at the time except during festive events. This is because there were too many problematic gamblers in the country during this time, as a result, a general ban on all gambling activities. However, this kind of occasional system continued until the Middle Ages. 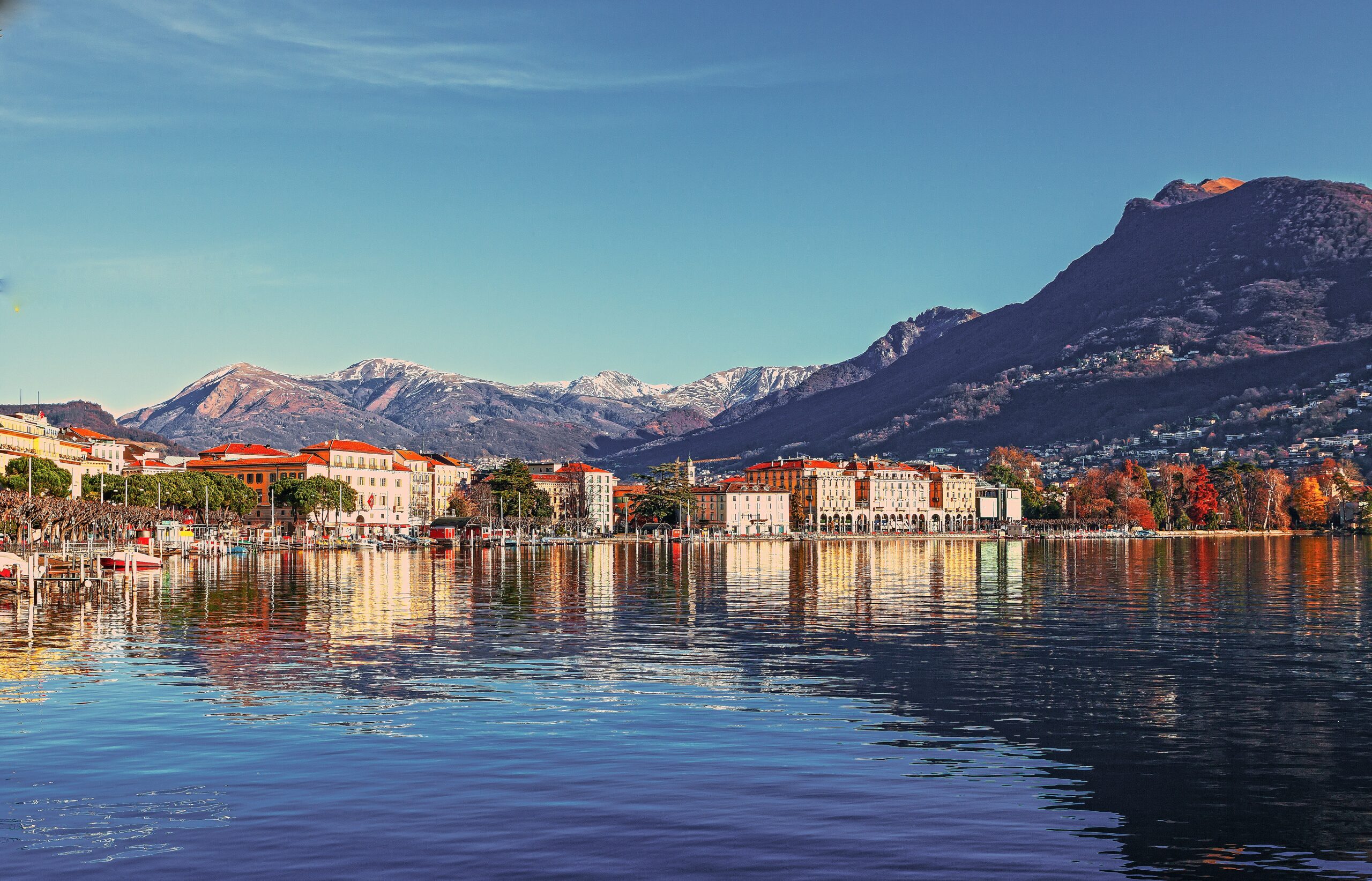 Other games of chance became popular, and authorities continued to ban them because of moral, social, and religious reasons. It was forcefully banned that Swiss gamblers were taken away from their homes.

Although there were still confusions surrounding the laws in gambling. The first casino in Switzerland, Casinò Barrière de Montreux opened in 1881. The first and second voted for regulation and legislation of gambling happened in 1920 and 1928. It was attended by more than half of the population with immorality and prohibition on gambling houses and lottery regulations still in full force.

Legalization of Gambling in Switzerland

The Federal Act on Lotteries and Commercial Betting was approved in June 8, 1923. While the Federal Act on Gambling Houses also followed through. Although finally legal, both imposed a strict regulation on gambling houses and lotteries. The first act controlled the lottery operations in some cantons. It also required them to allot a certain percentage for the social development in the cantons, but not the whole confederation.

Another round of voting happened in 1993, it is when gambling legislation was positively viewed in Switzerland. The Swiss Federal Council allowed the creation of high-stake casinos around the country. They had little to no choice as majority of their population are of old-age and are in need of health care services. This led the country to have serious financial problems and pushed the confederation to find ways to generate large revenues thus, casinos were opened in 1993.
However, gambling has always been problematic in Switzerland. On December 18, 1998, the Federal Act on Games of Chance and Casinos was ratified to regulate the problems in Swiss casino gambling. It also finds recommendations for certain social measures. In addition, this act also fully legalizes casinos and casino games in Switzerland. It also divided casinos into two types.
The first type are casinos with unlimited options in gaming which is permitted in Montreux, Zürich, Lugano, Bern, Basel, St. Gallen, Baden, and Lucerne. The second type are casinos that have limited number of gaming machines, they are permitted in other areas not mentioned before. The Swiss Federal Council signed the act on February 23, 2000 and was put into force on April 01, 2000.

Online gambling and Online casinos are still generally illegal in Switzerland. However, the government has made an initial review on its legislation in the end of 2013. Currently, there is no law available to regulate or ban online gambling. This way, Swiss people find ways to access the gaming sites. Since they are multi-lingual, players from all the cantons do not have any problem in playing at any online gambling site. Swiss banks also do not prohibit or question transfers to online bookmakers even if they are located abroad.

The different options of gambling in Switzerland became profitable for their government because of the taxes from casinos. Despite the money donated by the non-profit lottery companies, there are health issues created by gambling’s popularity increase. With online gambling legislation creeping even closer, the Swiss government is probably going to ride the money train generated by the gambling industry.

There are several payment methods in Switzerland. Although there are some that has gambling charges for transactions done for gambling. We have listed both methods that require charges, and those that do not.

How to Bet Online in Switzerland

Betting Online in Switzerland is easy it is just like any other country. You just need to find the casino that fits best to your taste, register, claim bonuses and start playing. Since there are still no regulations regarding online gambling, always make sure to choose the safest gambling sites available. Here are some of them:

Just like any country, Swiss people has favorites. In terms of casino games both found online and in-land, they have a few on the list. They are Slots, Jackpots, Roulettes, Blackjack, Baccarat, Video Poker, and Live dealer games. As a country with quite a low poverty rate, majority of Switzerland’s population are into online gambling.

Who regulates gambling in Switzerland?

The Swiss Federal Gaming board regulates gambling in Switzerland.

How many casinos are in Switzerland?

There are currently 21 casinos in Switzerland located in the different cantons.