Skip to content
Contents hide
Norway Gambling, Casinos & What You Should Know
Norway Casinos & Gambling
Online Casino Laws in Norway
Payment Methods in Norway
How to Bet Online in Norway
Online Games in Norway
FAQs for Norwegian Players
Is Online Gambling allowed in Norway?
Are there license that Norwegian players should take not of when playing at foreign sites?

Norway Gambling, Casinos & What You Should Know

Norway is one popular country due to the beautiful Aurora Borealis. A display of lights that can only be seen in the Northern Hemisphere. This country is also known to be one of the happiest countries in the world. Along with its capital city being called a home for arts.

Just like these facts, Norway’s gambling industry also has a few facts which is inevitable interesting. The first one is that, Norway has legalized gambling since 1902 but the Gaming Scheming Act was launched in 1992. They also have one of the strictest gambling law in the whole Europe. 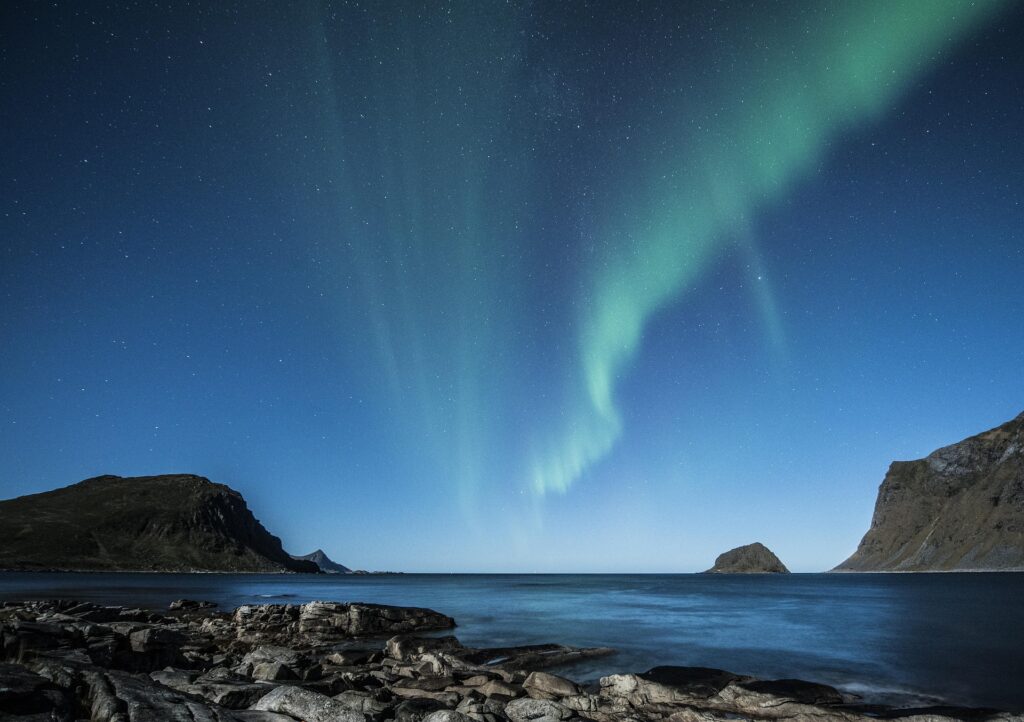 As stated above, Norway has legalized gambling long before their first official legislation was released. There is a total of three documents which regulate gambling in the country. This includes the 1927 Totalizator Act with revisions in 2008 until 2010, the 1992 Gaming Scheming Act, and the 1997 Lottery act. Those acts was the pillar of the full monopoly in the gambling industry.

They also lay the full groundwork for the causes of profit support. Through this the government has established the Norwegian Gaming and Foundation Authority to issue the licenses as well as to regulate and enforce all the guidelines for both gamblers and gambling operators. Currently, there are no land-based casinos in Norway because there was no history of any issued license for establishment.

This is because the gaming authority is with casino games that come from a licensed operator. However, slots have a totally different story. In 2007, the country banned them but with the introduction of interactive video terminals (IVT) in 2009, everything changed. The government owned company Norsk Tipping has sole control on IVTs and has distributed them in bustling places like malls, shopping malls and bars. Today, there has been discussions to merge the three acts to have a more progressive regulations.

A proposed draft included the prevention on gambling problems, the protective measures for minors, as well as the guidelines for marketing and advertising. However, the discussions did not include the merger of the two government owned gaming operators in the country, Norsk Tipping and Norsk Rikstoto. Neither was there a discussion of having a stricter penalty and guidelines for unlicensed operators and opening the country to more gaming companies.

Since offshore gambling is totally illegal in Norway and there are no land-based casinos, Norwegian gamblers can only choose between the two gambling monopolies. One is Norsk Rikstoto for horse racing while Norsk Tipping for casino games, sports betting, scratch cards, lotteries, and instant games. Although monopolized, license for charity games can be obtain but private companies are definitely not allowed to have one.

The government also banned credit and debit cards to offshore sites. However, there are still no enforcement on this prohibition up to date. Also, since the two fully government operated sites do not meet the needs of the Norwegian gamblers, they resort to gambling through foreign sites.

Although Norwegians or the residents are not able to freely participate in gambling, still, a citizen became the youngest player to win a WSOP bracelet. A result of choosing to play through foreign casinos since the two companies in Norway do not carry as much games compared to those foreign ones. To give you some knowledge, we have listed some of the payment methods which are available for use when playing online.

How to Bet Online in Norway

Since there are only limited choices for domestic sites, Norwegian players often opt to play through foreign websites. It’s easy to register in the overseas website legally. You just need to find a site that allows UK residents or those operating from UK, then see if the games they carry suit your taste. Then, you can register, choose which games to play, and cash in your bet.

Since you are playing through foreign sites, make sure that they are licensed, regulated and are legal. Please make sure to find a legit bookmaker site to minimize the risk of being scammed or experiencing identity theft and having a problem in the future.

Due to the very strict regulations in online gaming, Norway residents only have very limited choices. However, the most popular game played by Norwegians are Slots. They also have a fascinating history in the country. It is under the Lotteries Act which means it is only allowed using charity licenses. In 2007, the government decided to ban it as problems started to arise.

When in IVT came to light, they re-introduced in the country and were seen in shopping malls, bars, and other places were foot traffic is large. Though they are still called slots, it is different from those you can play in casinos of Las Vegas or UK. This version requires a specific card and makes players wager using prepaid cards and has pay-outs and limits set.

Is Online Gambling allowed in Norway?

Yes, it is allowed. However, only two domestic government-owned operators are available.

Are there license that Norwegian players should take not of when playing at foreign sites?